The store will not work correctly in the case when cookies are disabled.
Crosthwaite & Gardiner

One of the trickiest judgements calls in restoring historic racing cars is how to balance conserving originality with the ability to compete safely today.

Bugatti chassis 51126 is a good example. An early Type 51, it was delivered new to the works-backed amateur Count Czaykowski, who promptly drove it to victory in the 1931 Casablanca GP. Seventeen Grands Prix later, Bugatti resold it to British privateer Aubrey Esson-Scott, in whose hands it competed several times at Brooklands and other famous UK speed events. On acquisition by its fifth and current owner in 1961, it competed in the US at Lime Rock and elsewhere and was then mothballed for nearly half a century before being entrusted to us for complete restoration.

This was carried out with due respect to the car’s distinguished provenance, invisibly repairing rather than replacing where possible. Since its completion, the car has proved competitive at several international venues, including FTD at Prescott. Supported by the C&G team, it has contested several Goodwood Revival meetings and the 2016 Monaco Historic Grand Prix, not to mention the Villa D’Este concours d’élégance. 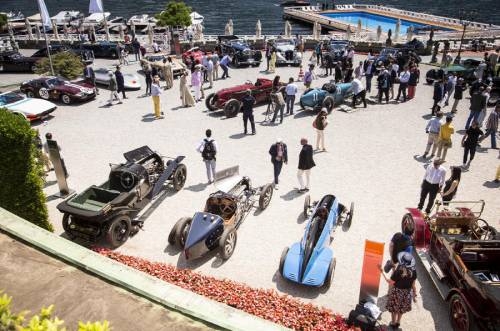 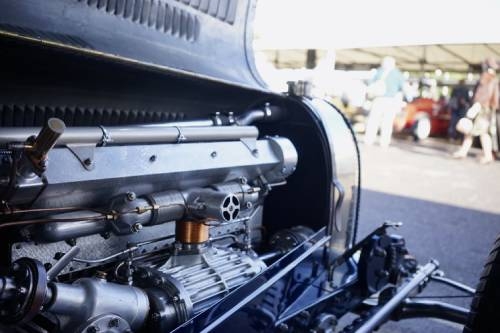